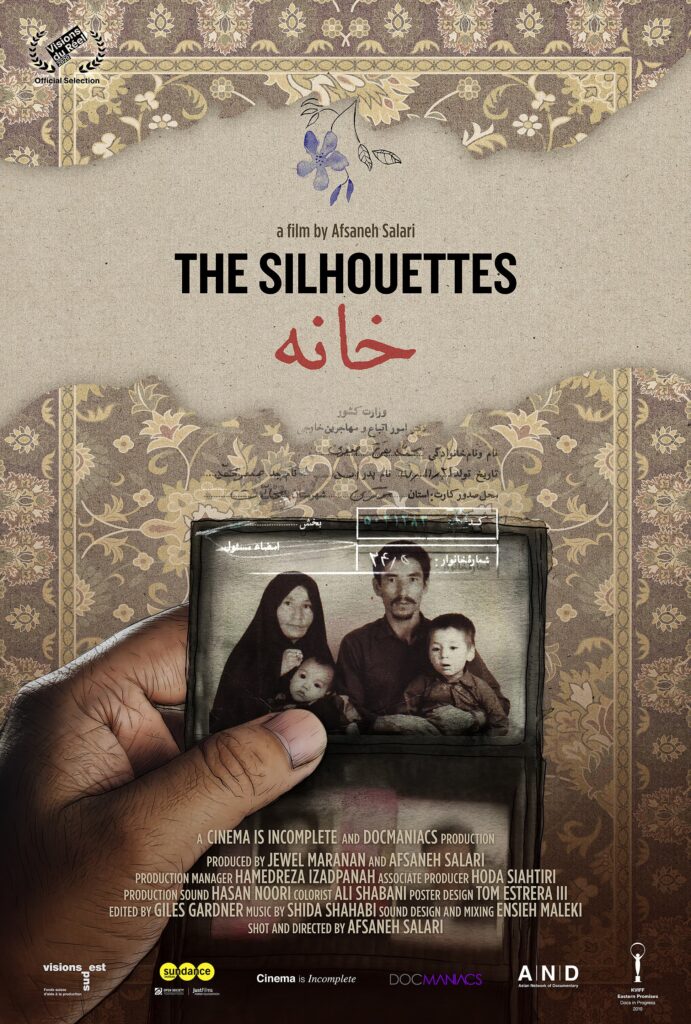 We’re happy to announce that The Silhouettes is the only documentary to win the post-production funding from Vision Sud Est 2019! This Swiss fund was initiated in 2005 by the Foundation trigon-film Baden and the Fribourg Film Festival, with the collaboration of Nyon’s Visions du Reel and the support of the Swiss Agency for Development […]

World premiere of the forbidden strings at idfa 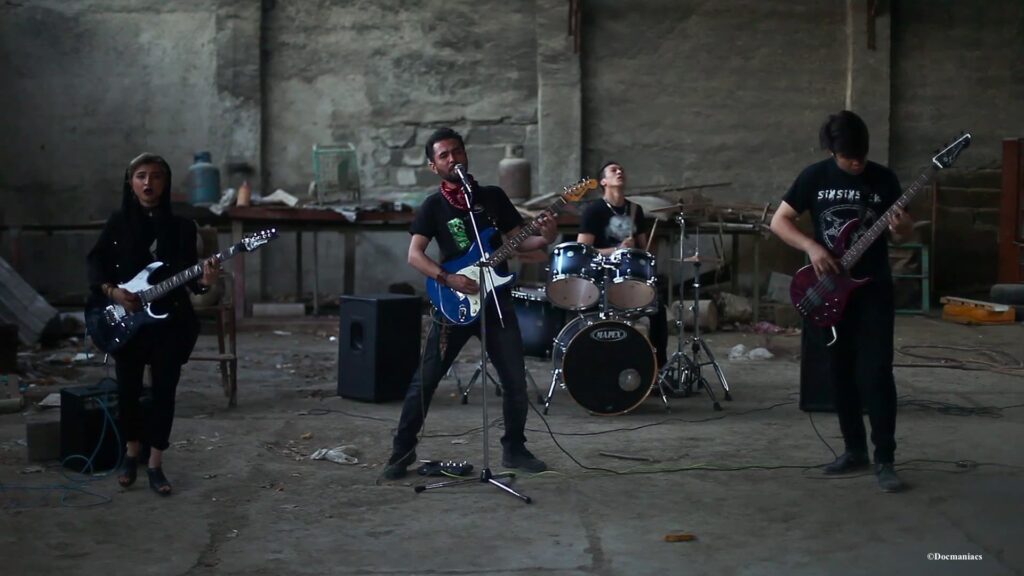 Our documentary The Forbidden Strings directed by Afghan filmmaker Hasan Noori and produced by Afsaneh Salari from Docmaniacs Collective is selected to have its world premiere at International Documentary Festival Amsterdam IDFA on November 22 2019! You can read and reserve your tickets from here They’ve been making music together for years, despite the disapproval of the people […]

The silhouettes, on the cutting table 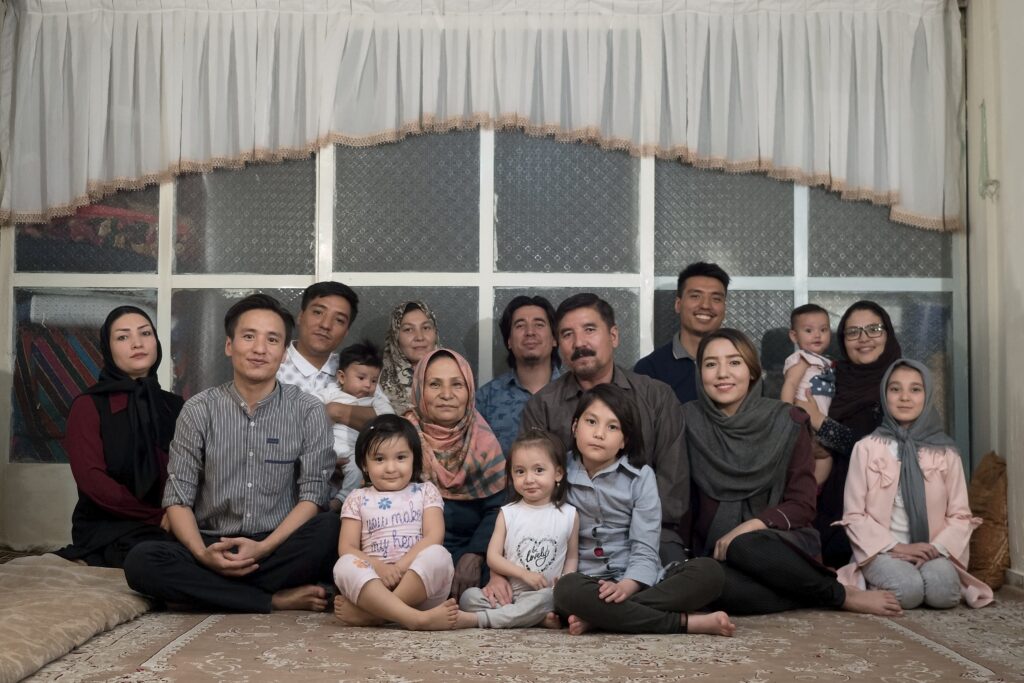 One year of research, three years of shooting and eventually our baby grew older by entering into post-production phase. The Silhouettes, documentary by Afsaneh Salari is currently in hands of Giles Gardner, acclaimed British editor based in Paris. We look forward to finish our editing by the end of summer. Stay tuned for what comes next. 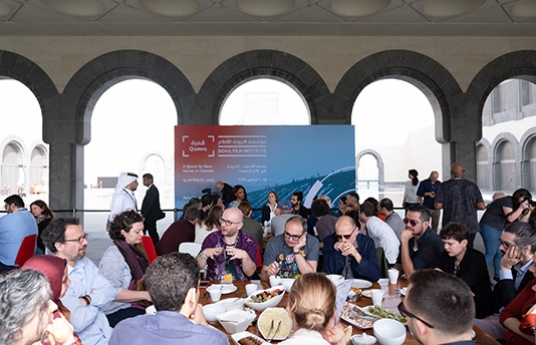 Qumra is judged as the best initiative of its kind when compared to other international film festivals and filmmaking labs Doha, Qatar: 20 March 2019: Filmmakers from around the world presenting projects at Qumra 2019 praised it as a singular event for supporting their projects’ development. The fifth edition of Qumra brings together more than 150 […]

The forbidden strings participates in qumra 2019 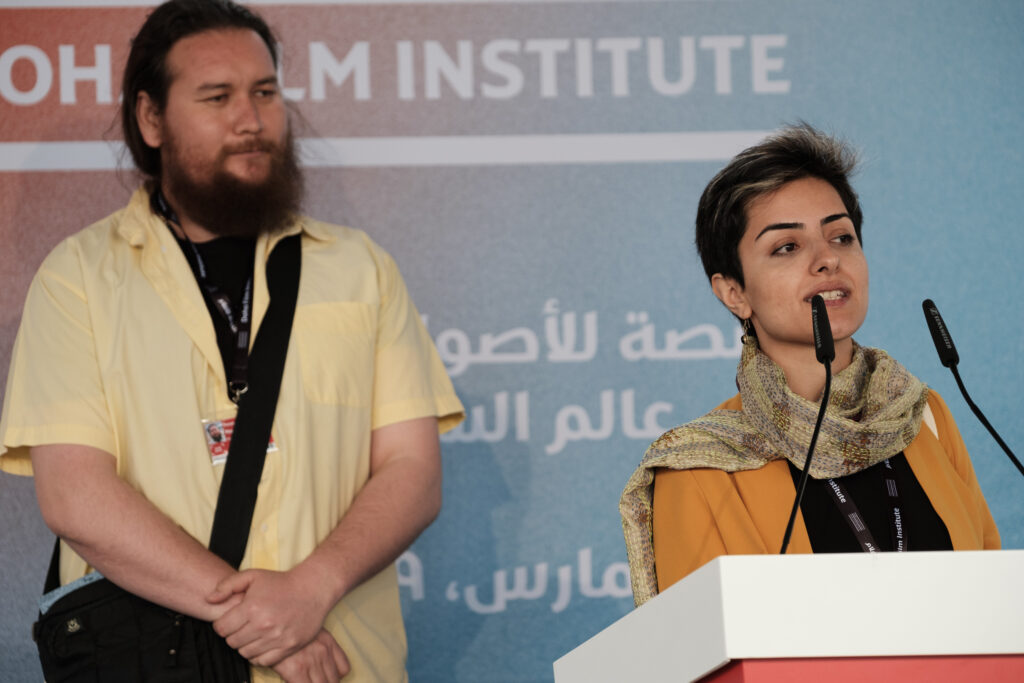 Our documentary feature The forbidden strings directed by Afghan director Hasan Noori and produced by Afsaneh Salari in Docmaniacs collective was selected to participate in Qumra 2019 organised by Doha Film Institute in Qatar. Qumra is an initiative that seeks to provide mentorship, nurturing, and hands-on development for filmmakers from around the world.Qumra began 15 […] 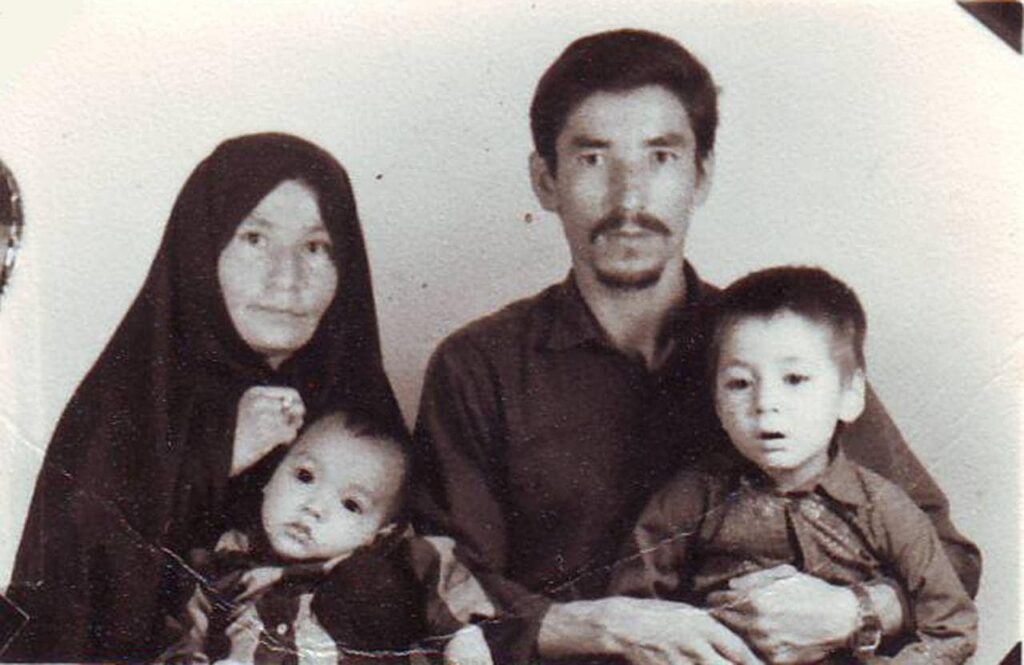 Our documentary film The Silhouettes (watch out! It’s a working title) is lucky to be among the 23 recipients of Sundance Production grant. The film is directed by Afsaneh Salari and produced together with Afsaneh and Jewel Maranan from the Philippines. “These artists are hard at work on projects that capture the world as it […]